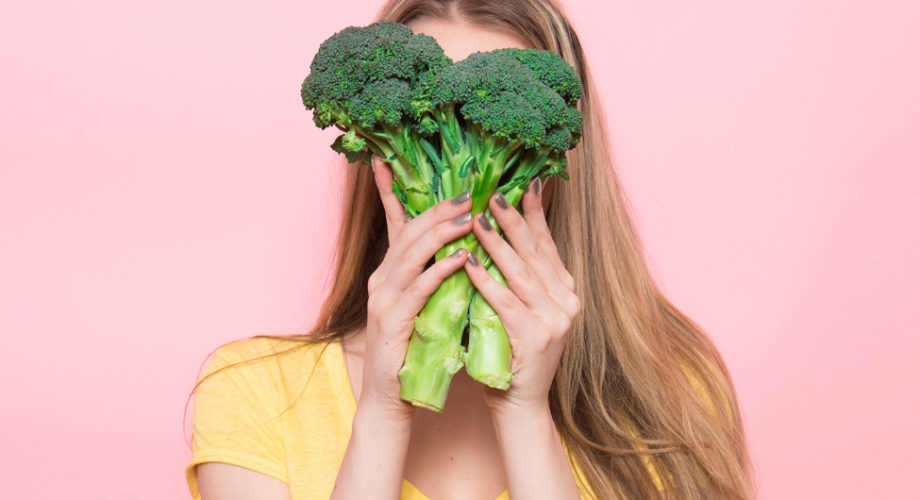 Veganuary has been an undoubted success. It’s now in its seventh year, with over a quarter of a million people signing up in 2019. Veganuary has built significant awareness and recruited large numbers to the meat-free and dairy-free cause.

It has also benefited hugely in recent years from the explosion of new vegan alternative products that the UK supermarkets have introduced to mark Veganuary, and that have, in general, then found a permanent place on their fixtures.

Those who want to begin to pursue a vegan diet must find it less daunting when there are a range of appealing options prominently ranged in their local store.

So why do we believe that Veganuary may not have a role to play in the future?

The prime motivation for choosing to become vegan has long been a moral choice. As the Veganuary website puts it; “For most, a love of animals is the catalyst”. The growing attention on the broader environmental impact of livestock farming can only have enhanced this.

However, there are clear signs that Veganuary is broadening the audience for plant-based foods beyond the highly committed core.

Our own research work in the dairy-free sector has clearly shown that many users of milk alternatives do so for more diverse reasons. Some are driven by health-related issues, others simply prefer the taste. And there are a growing group who are searching for foods that they believe are better for their bodies.

Within the meat-free sector, the past few years has seen huge technical innovation in the race to produce vegan burgers that replicate the full experience of their meat-based rivals. Brands like ‘Beyond’ and ‘Impossible’ have received both media attention and vast investment; their products do seem to live up to the claims and have helped to build appeal amongst those unwilling to give up on the ‘meat experience’.

There has been a consequent shift in the way in which many of the meat alternative producers now talk about their products – a boldness in their claims;

“..a bunch of foods that allows you to virtually eat meat, without killing stuff”

“I wanted to recreate all the things that I love – chicken, kebabs, sausages – in a healthy way and without losing any flavour or satisfaction”

The sector has rapidly moved on from any sense that its followers need to compromise as they pursue a vegan diet. This is food that, in many cases, has the appearance, taste, aroma and texture of meat.

For some more traditional vegans this might cause some issues – those who have an aversion to meat (whether driven by a dislike of its physical properties, or by the psychological associations it prompts). But for many of the newer converts, or those ‘flexitarians’ who are dabbling with vegan brands as part of their food intake this replication is removing a key barrier.

And there is another powerful dynamic that is becoming more prominent – the contention that plant-based foods are actually better for us than the meat and dairy products that we have assumed are necessary to provide our daily protein and to deliver muscle strength.

This is based upon the argument (seen most prominently within the recent ‘The Gamechangers’ documentary film) that, as all the protein within meat is actually sourced from the plants that the animals eat, why not ‘cut out the middle-man’ and just eat the plants themselves? It’s a highly charged debate at present, not least because of the powerful vested interests of the meat and dairy industry on the opposing side!

To those who accept the vegan claims, this is a strong rational benefit. It may well be a more convincing driver, or open up the sector to a much wider audience, than the old moral argument could ever hope to persuade.

And even more importantly, it moves this from a dietary practice that has been about exclusion (of meat and dairy) to one that is about inclusion (of more plant-based foods) within our diets.

This is reflected in the developing language and points of reference that are being used. These days we are more likely to talk about ‘plant-based’ than ‘vegan’.

It all adds up to the likelihood that plant-based alternatives to meat, fish, milk and cheese will be treated as just that – alternative sources of nutrition that can be readily incorporated into our food repertoire.

The key point is that vegan products and brands are rapidly losing the stigma that they once held; that sense that a nut roast was somehow cranky, weird and ‘unmanly’. At the point when the debate about whether to have “beef, chicken or fish today” also includes “or something made from plants” as a matter of course the process of normalisation will be complete.

For the more politicised, committed vegans there may be some disappointment that a ‘noble cause’ is becoming part of the menu for a wider dietary choice. However, the consequence will be a reduction in the demand for meat and dairy products (and the attendant positive impact for both the environment and the animal welfare movement). And an increase in the consumption of fruit, vegetables, nuts and pulses, that will benefit both our bodies and the planet.

In all probability, there will be another Veganuary in 2021, but give it a few more years and the need to treat a month consuming vegan food as a challenge may well have disappeared.

This article appeared in The Grocer on 14 December 2019

The Impact & Implications of ‘Mindful Shopping’