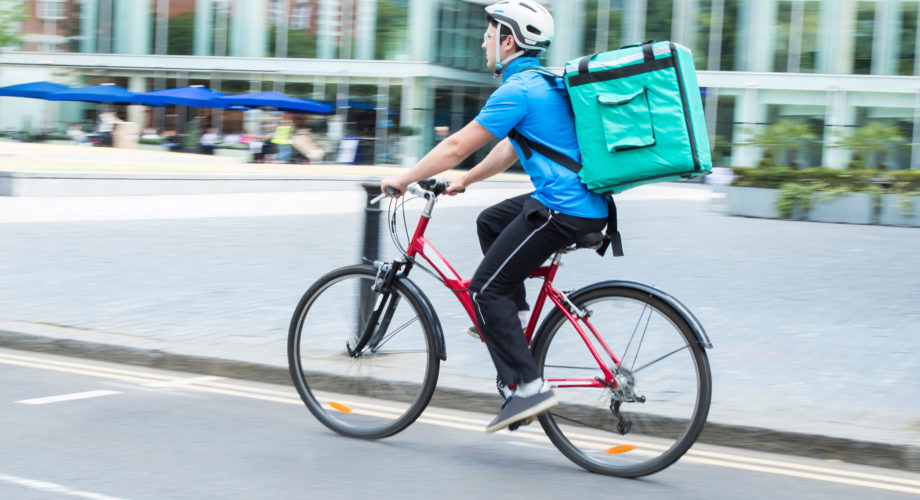 When my daughter goes to Nando’s she always orders exactly the same thing. She’s 17, doesn’t eat out independently that often and is careful with her cash and budgeting. She tells me that if she is having a meal out she wants to be sure she’ll get something she knows she will enjoy – hence it’s a grilled chicken burger for her, every time.

She takes a similar attitude when we have our occasional Chinese or Indian takeaway – the desire for certainty will always exceed any temptation to try something new. I don’t think she’s alone in this. 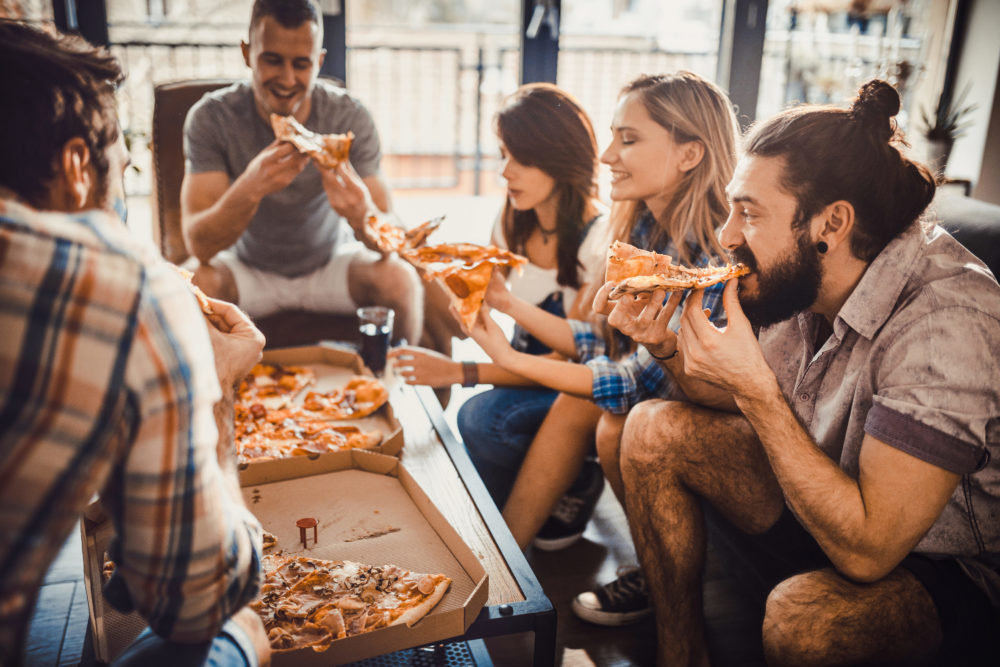 According to one industry source, the UK takeaway food market has increased by 73% in the past decade, with further significant expansion projected for the next few years. It’s now worth over £4billion annually.

At the same time there has been the emergence and significant growth of ‘dark kitchens’ to service this burgeoning trend. These are unobtrusive, unbranded meal preparation facilities that have sprung up, often in what look like portacabins or shipping container units on waste ground close to urban centres.

Their purpose is to support food home delivery businesses like Deliveroo, Just Eat and Uber Eats to ensure that they can meet this increasing demand for takeaway food as quickly and efficiently as possible, and to maximise the breadth of their offering.

For the restaurant brand owners that they deliver for, it means that they can add extra capacity to meet demand for their meals in an efficient and flexible way – the ‘dark kitchen’ can replicate their menu from a range of delivery hubs.

For the online delivery brands it means they can offer consumers more choice, overcoming the geographical constraints of physical restaurant brand locations. But does more choice also mean more experimentation…? 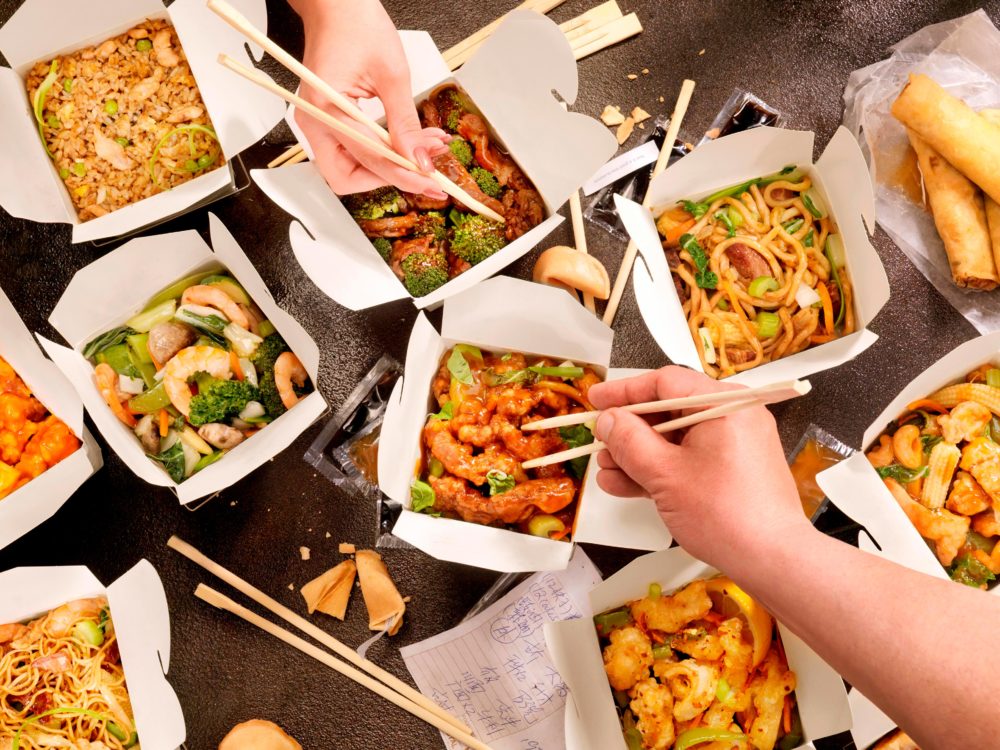 One additional benefit of this approach is that new menu items can be more swiftly and seamlessly introduced than might be the case in a ‘bricks and mortar’ restaurant with printed menues. Just add the new item onto the digital listing and see how it flies.

So, in theory, the growth of takeaway food could lead to more consumer experimentation, the emergence of new recipes, flavours and products, and the consequent opportunity for innovation within the retail food sector to reflect and execute these new ideas. After all, there are an ever-increasing array of global cuisines that are now available as takeaway foods that are eminently within the capability of the ‘dark kitchens’ to deliver.

But will they experiment? Or, like my daughter, will they be more inclined to stick with habitual favourites? Within a restaurant environment I would argue that there is more encouragement for us to try new things. An informed, persuasive waiter, a convivial social atmosphere, in some cases an open kitchen, and the chance to glance around to see what others are having as their plates arrive – all influences that might just tip the balance to tempt us to order something unfamiliar.

The more impersonal world of takeaway ordering lacks these emotive influences, and also (perhaps) attracts an audience that is less inclined to experiment and to risk disappointment and wasted money. They like to be given the choice, but tend to prefer to stick to what they know. 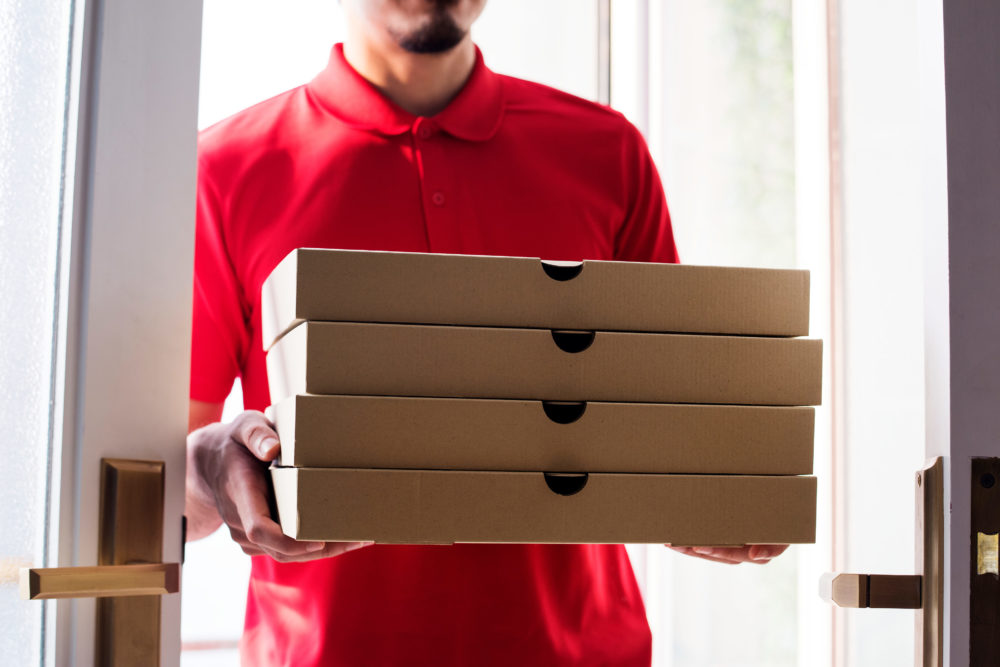 Eating out – at home or abroad – has been one of the great drivers of growth within the UK for all kinds of cuisines; from Italian and Indian back in the 1960’s through to Peri Peri, Thai, Korean and Japanese in more recent years. As we have had greater exposure to these international dishes, so they have been introduced to our supermarket shelves – most obviously within the chilled ready meals sector that has flourished and grown through the range of recipes that it now embraces – to the extent that lasagne and chicken tikka masala are now regarded as British staples.

The paradox of increased takeaway ordering is that it may actually constrain the variety and range of new dishes that are widely available. The ‘dark kitchens’ have emerged because the economic model of the takeaway industry has determined that they make good business sense. But so does a focus on a menu offering that will satisfy consumer tastes without the need to buy and store ingredients that will only be required occasionally, or to train chefs to prepare recipes that they will need to call upon only on rare instances.

Project this forward into the supermarket sector and a similar restricted ‘menu’ is the likely consequence. For all the theoretical appeal that an exciting sounding South American themed main meal might hold, for the naturally conservative British a familiar pasta-based ready meal is more likely to be selected to ensure that all family tastes are safely met (and the £6.99 is well spent).

It means that the chilled ready meal fixture in the average supermarket appears to contain a lot of choice, until you realise that six of the variants are just different versions of lasagne…

I might be wrong, of course. These are uncertain times, after all! But it does appear that the same economics that have led to ‘dark kitchens’ popping up might also push back against the drive for innovation that has fuelled much of the interest and excitement in UK food.

Do More Than Just Recycling